Old Fresh Start Threaten Sheva Then Back Off; HopeGirl proves her involvment  In previous posts…Their danger becoming ever more obvious….comments have lots of updates to on various clingons some from oldtime holliehoaxers. 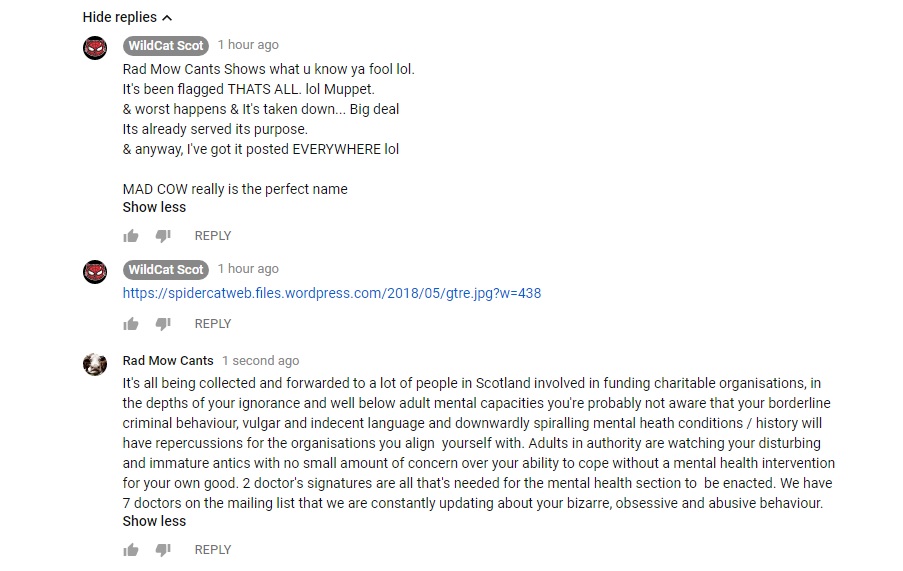 Quite honestly, if Janine doesn’t renounce, denounce and deny the FSF creeps access to CSA victims/survivors soon, like today ! And also allow rederess, whatever that would be/mean, then she needs to step back, at least or down.  Janine, please though share your knowledge for the sake of all.  Please do that, whatever happens next.

Were you, like others, groomed ? fooled ? sucked in ?  I was.  My way of redressing that is to help expose them, you could too.  Sheva

via Memo to Janine Rennie: Should Cat Scot be allowed near CSA survivors?

Catriona Selvester uses various fake accounts, all the better to spread her venom with, as a partner/director of Fresh Start Foundation, this is shocking.  That it is enabled and allowed and joined in with by you, Janine…… well, I hope it tumbles so that better run services can flourish, instead.

This list confirms that indeed there is collusion gone on, ongoing and set to continue,  I think.  It might not, it might be Neelus christmas card list, but very handy for people.  Thanks Ved, very much.  See below for video evidence and links to their various shenanigans including engaging with antic CSA events UK. 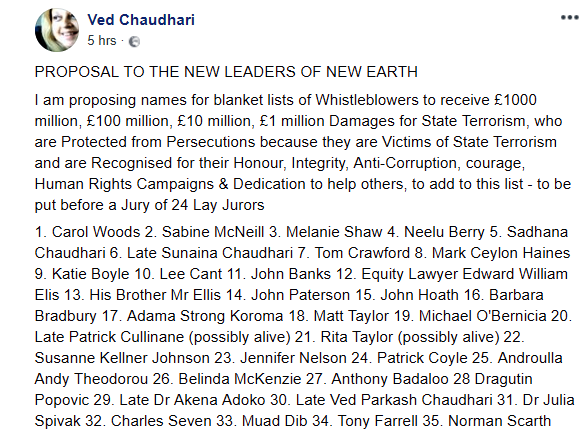 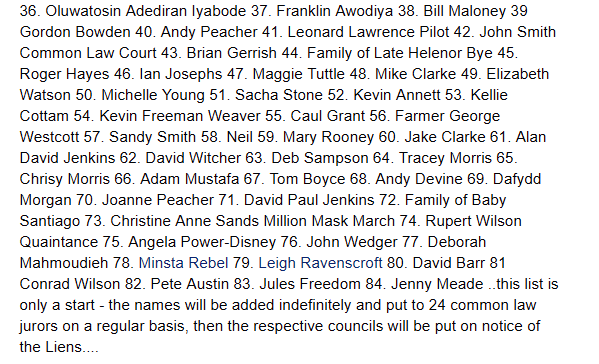 Belindas swansong, again reveals another list in her comments as she & they arrogantly show allegience. Thanks again El Coyote !

And a superb narrative joining so many dots and nailing so many to their own petards, for hanging now………  no mercy for them, from some of us.  CW covers so much ground, @1hr 30 + a shoutout to Hoaxtead Research & spot on with pizzagate and the dangers, motivations and more information re: Bases, Montauk Project, early part covers some participants in ITNJ, Project Camelot, fakes, lies, shifting, name changes, rebranding, all the things, we’ve been noticing, but CW has been watching for along time.  Narrates it so well…..  I am so grateful to have found him…..  I owe thanks to Angela Power Disney 🙂

I will also remind people that Joe Public aka Malcolm Blackman is not someone who many would trust…  Is he still hanging round anti csa events ?  Any group allowing him to be involved; needs to address their lack of due dilligence….. if so.

Who supports these revolting people ?  Sharter & Barnyard.  Seriously, anyone carrying their links, give a wide berth.

Like Richie Allen (who also interviewed Sabine McNeill to help kickstart the vile Hoax of Hampstead. 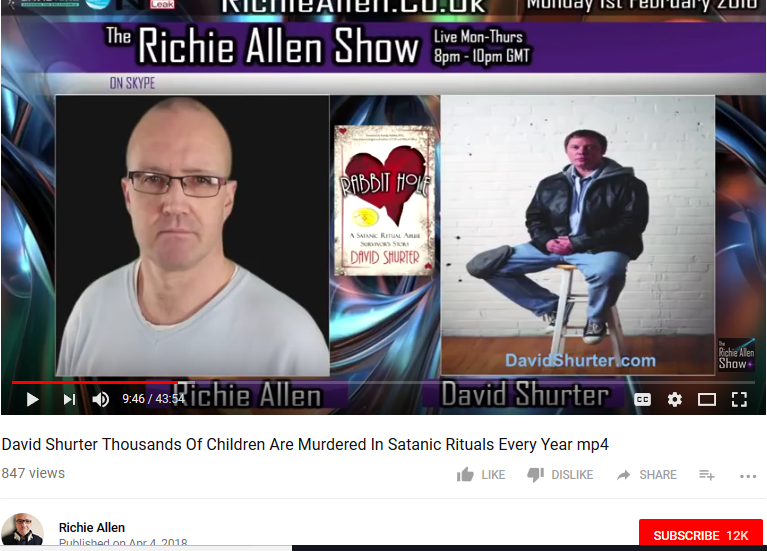 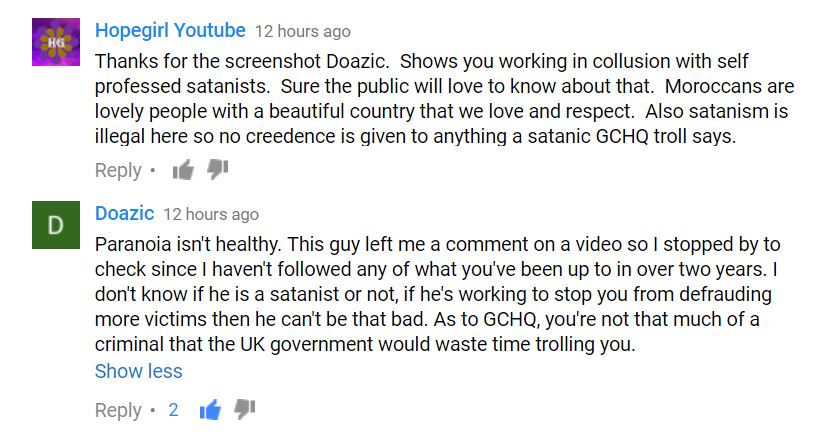 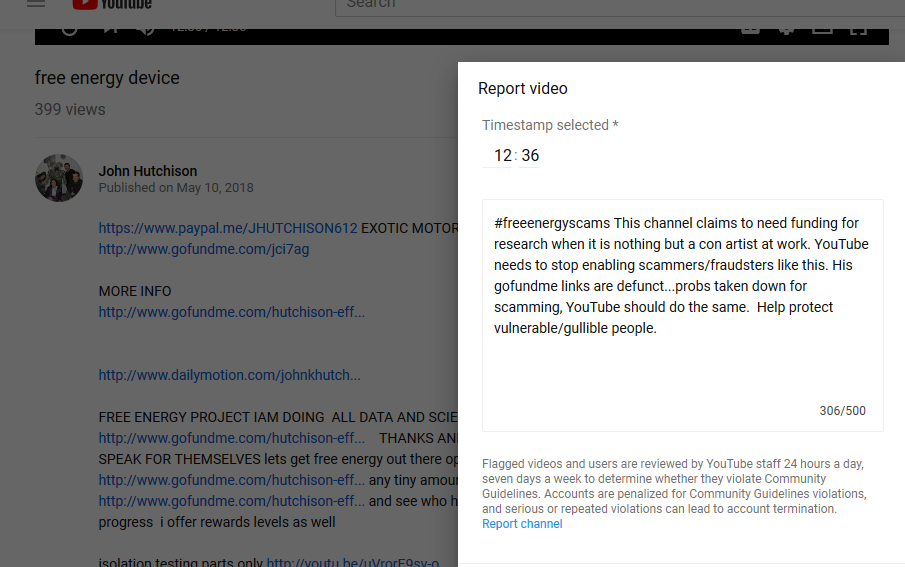 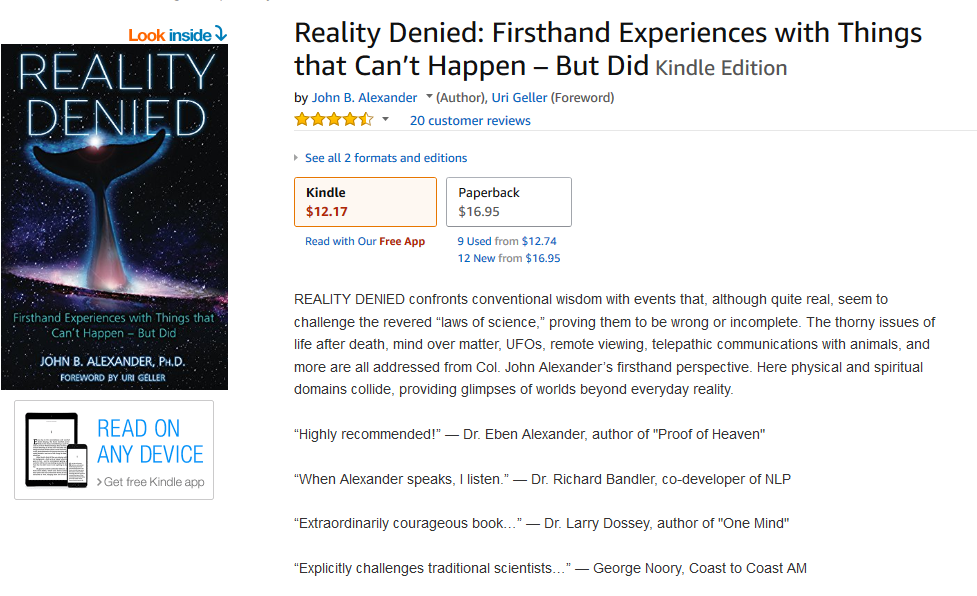 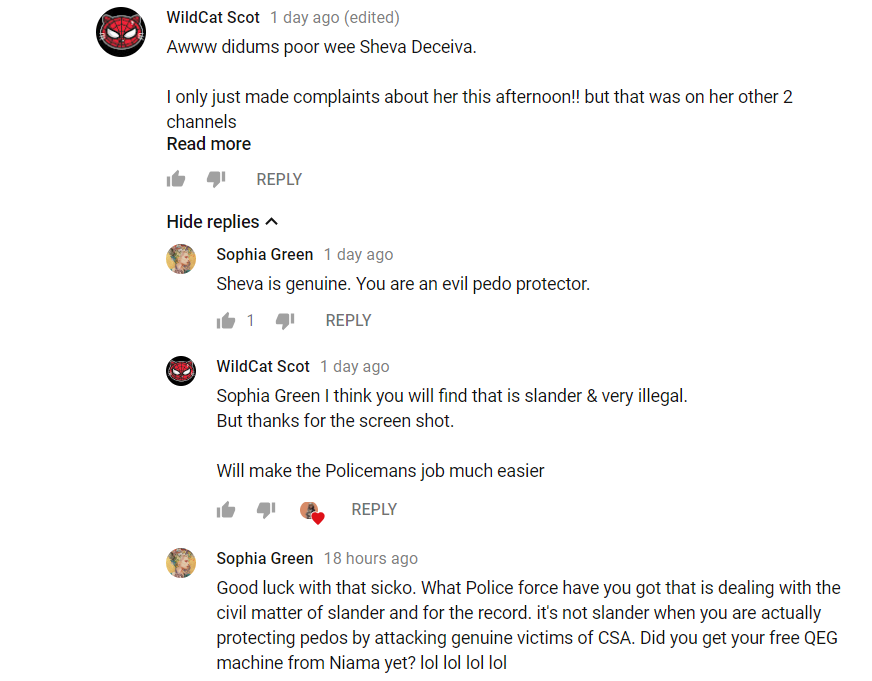 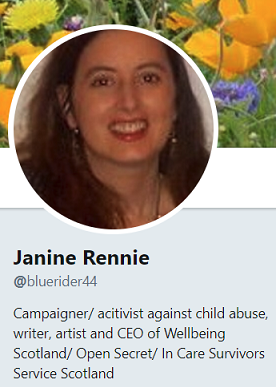 And Danny of Shatter Boys recommends people find help via Dabs, but doesn’t vouch for any, neither can I….. Check them out and Google research.   Ask trusted people in trusted groups, for recommends, based on personal experience, I find is best (Sheva)…..

Anyway this is a good resource Dabs Directory UK

I’ll be releasing a video montage soon, that will display perfectly the behaviour and evidence of this being the reality with the Fake Farts, as I call them.

Along with this article:  Educational Tools.

via Is Hoaxtead an ‘internet prophecy cult’?

SCROLL DOWN THE PAGE AFTER CHOOSING YOUR HOAX